This page is dedicated to helping writers and artists create graphic novels, comic books, and manga.

On this page you will find:

We hope these links and resources are helpful to you and wish you good luck in creating new comics, graphic novels, and manga for others to enjoy. 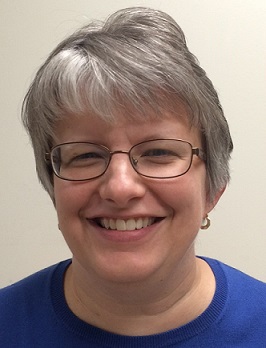