A booklet, usually printed in color on paper made from wood pulp, containing one or more stories told pictorially in a continuous strip of panels drawn in cartoon style, with dialogue or monologue enclosed in balloons or given in captions (see this Disney example). An extended form of the comic strip published in daily newspapers, comic books are often issued in series and classified by genre (adventure, fantasy, romance, science fiction, etc.).

A term coined by Will Eisner to describe his semi-autobiographical novel A Contract with God (1978), written and illustrated in comic book style, the first work in a new format in which an extended narrative is presented as a continuous sequence of pictorial images printed in color or black and white and arranged panel-to-panel, with text given in captions and dialogue usually enclosed in balloons.  A precursor can be found in the picture story albums of the 19th-century Swiss writer Rodolphe Topffer, who also wrote novels in conventional form.

A Japanese term for comics and print cartoons.  Outside Japan, manga refers to comics created in Japan, by Japanese artists, in the Japanese language, and originally in a characteristic black and white style that originated in Japan in the late 19th century. Manga includes a wide range of literary genres and attracts readers of all ages.

*All definitions taken from ODLIS: Online Dictionary for Library and Information Science.

There are numerous awards geared toward recognizing excellence in comics, graphic novels, and manga. The following is a short list you can use to further explore the world of award-winning sequential storytelling.

Below are two power points providing information on what is a graphic novel and what is manga.

What is a Graphic Novel? 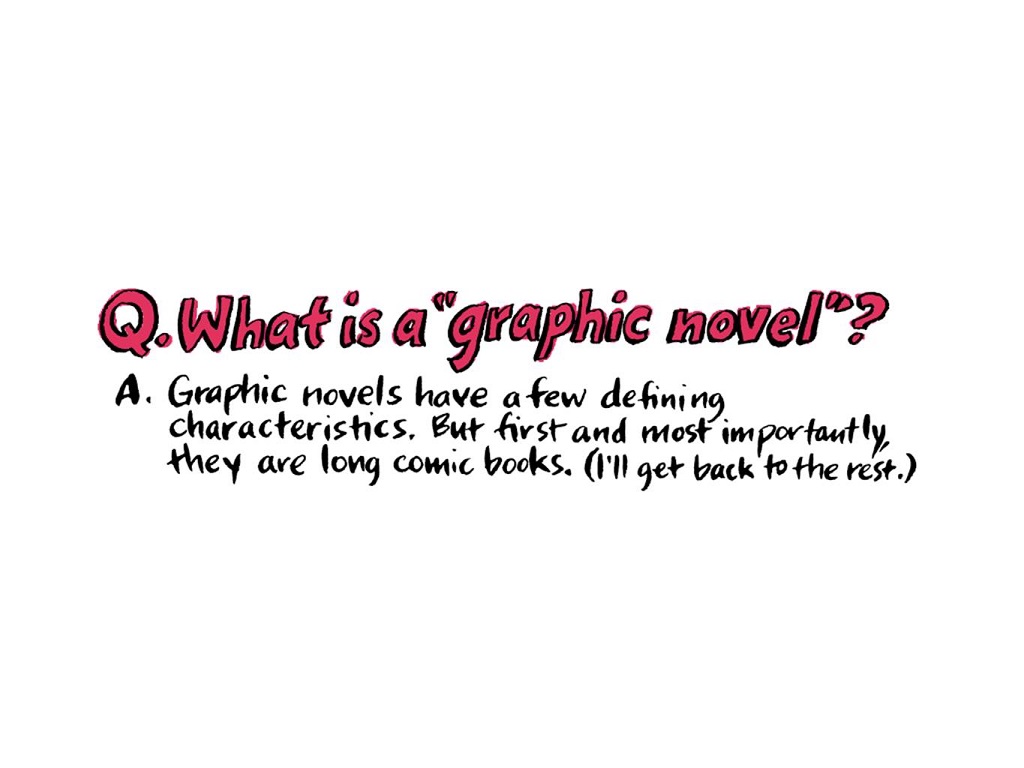 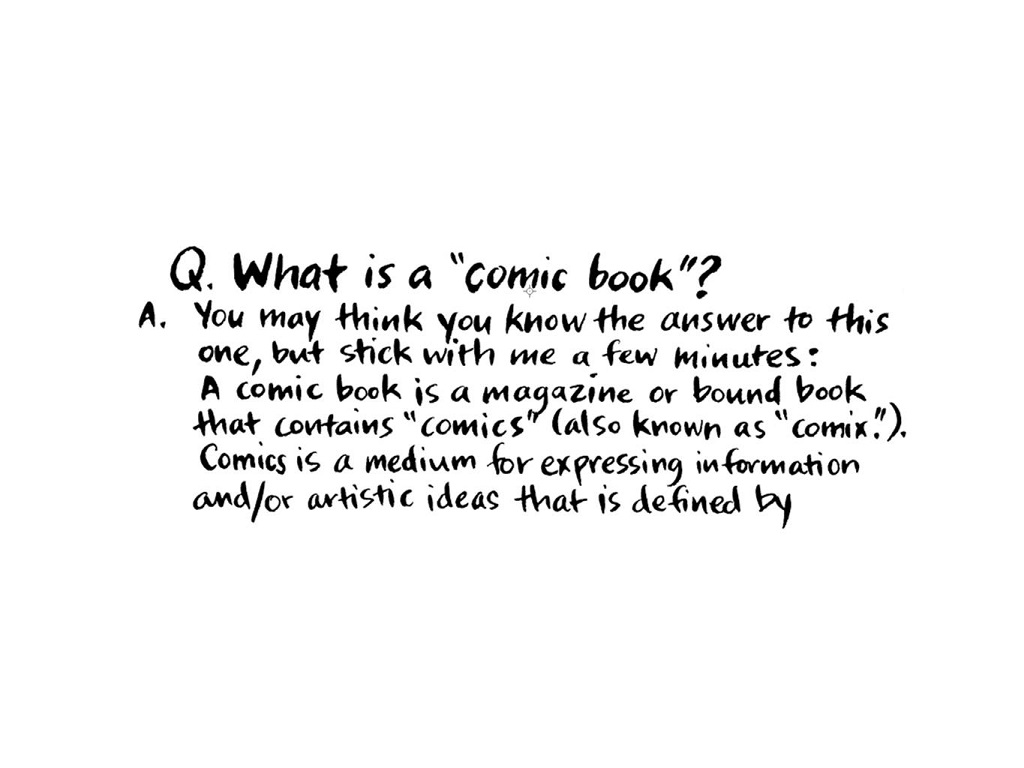 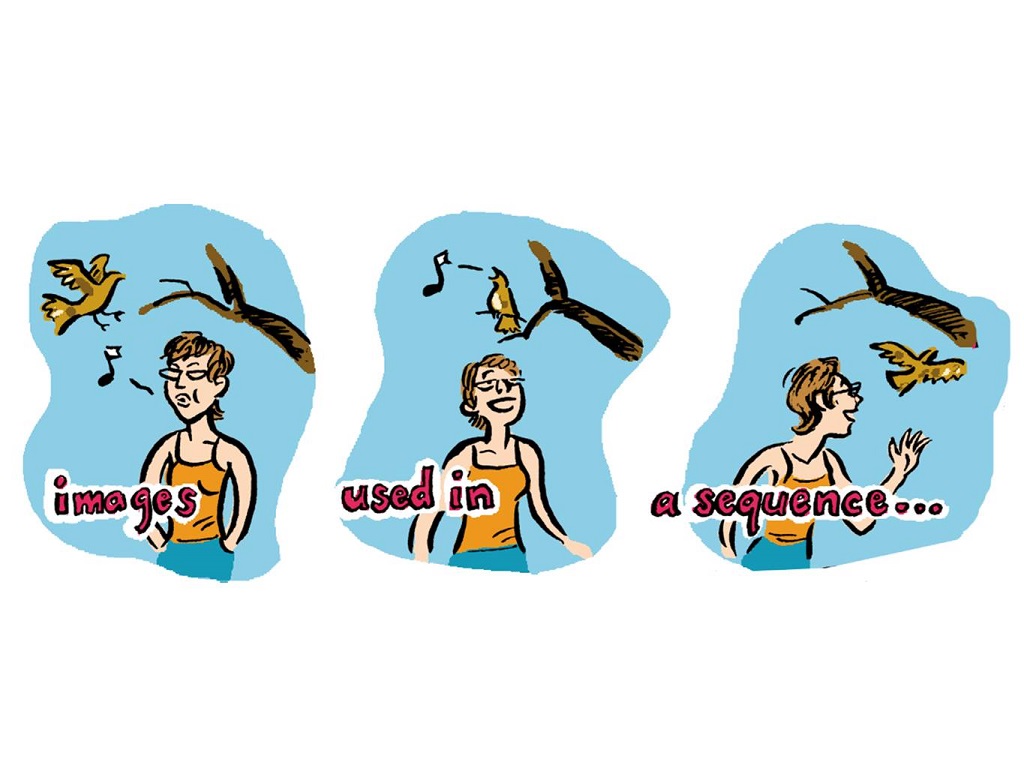 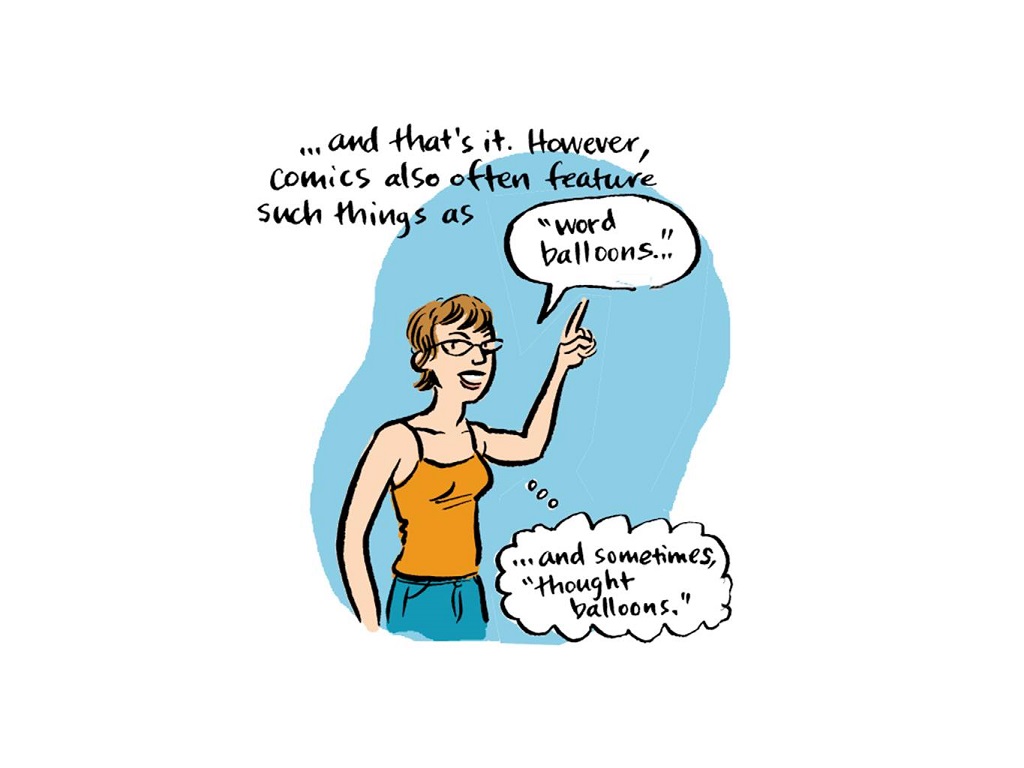 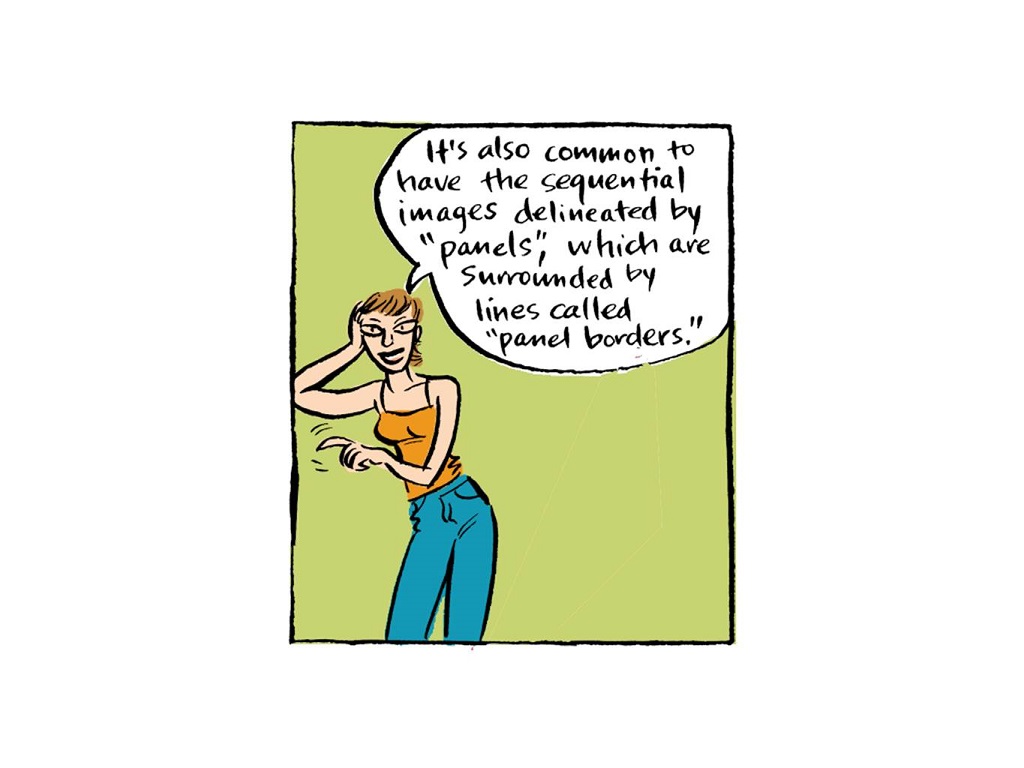 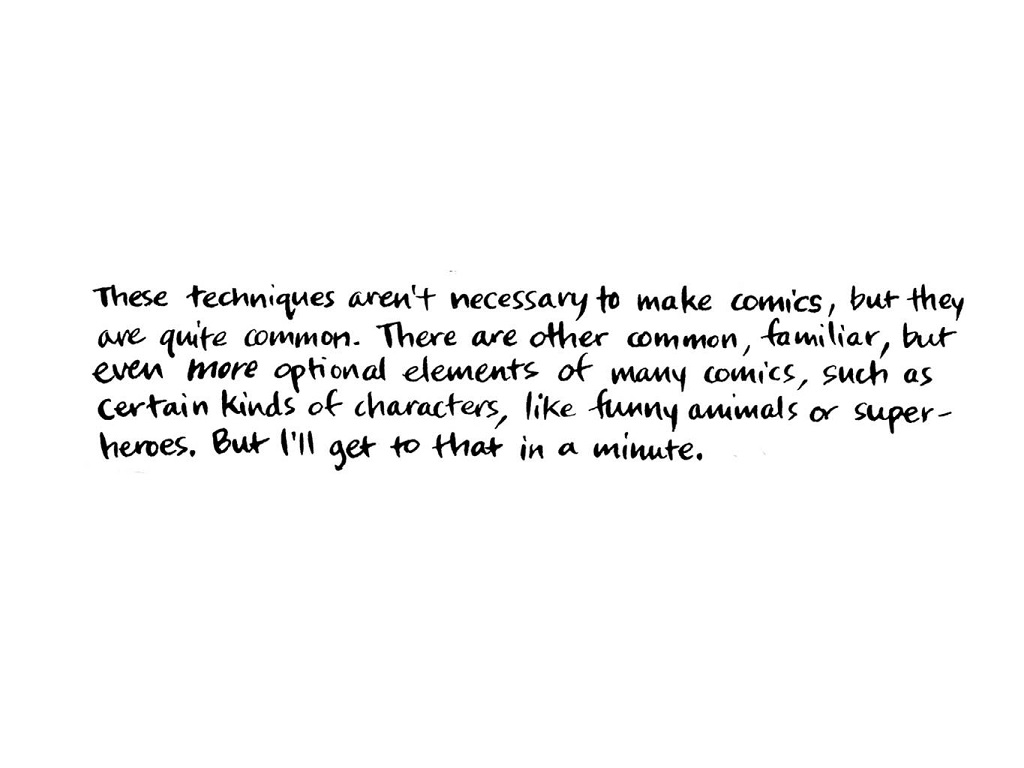 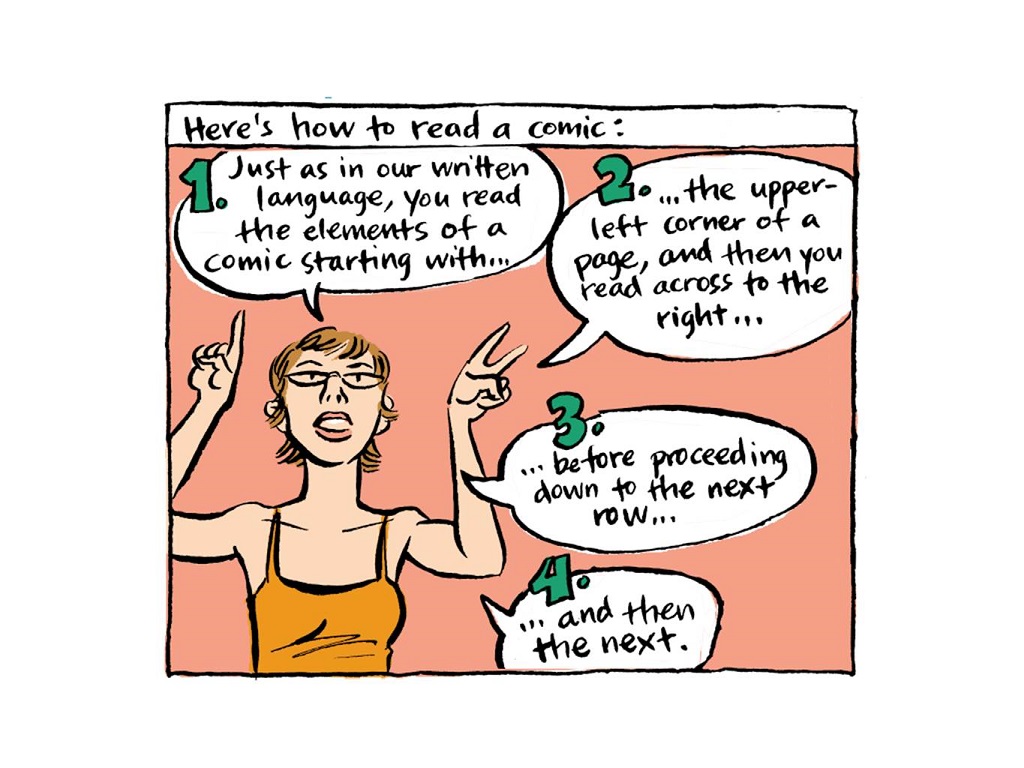 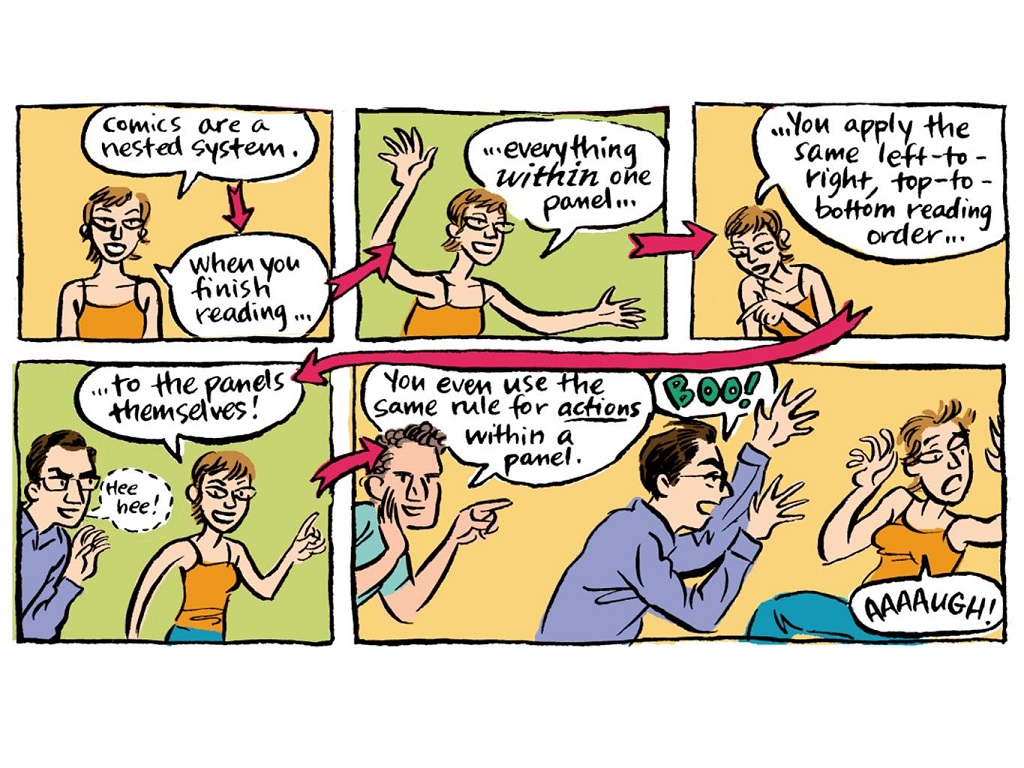 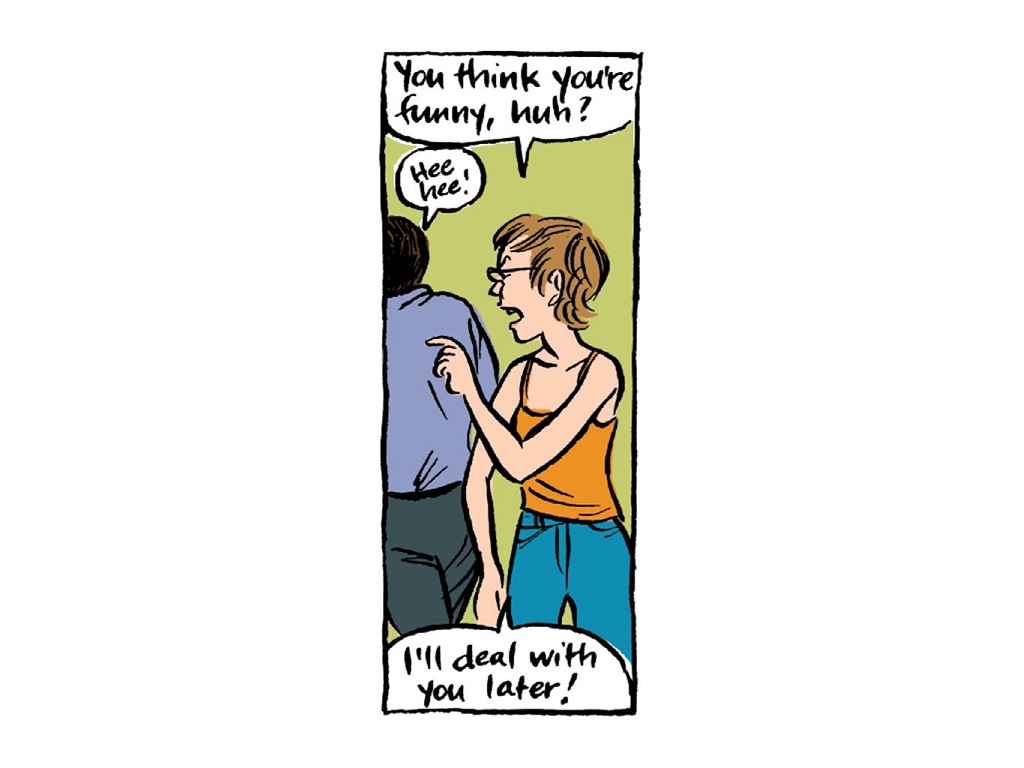 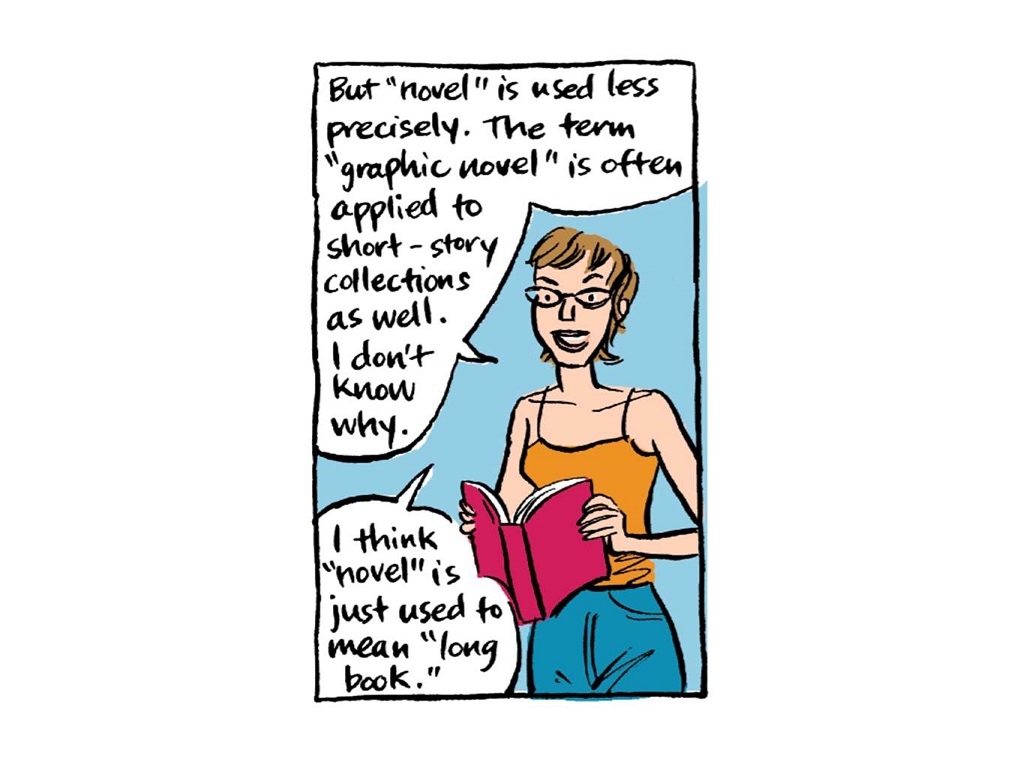 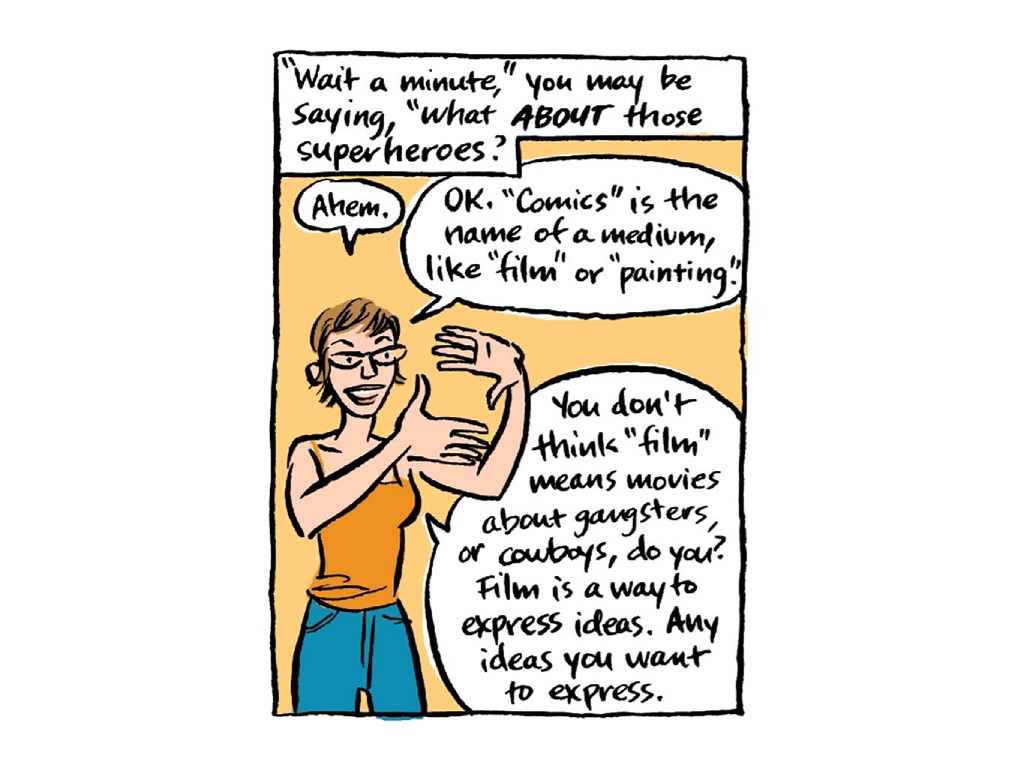 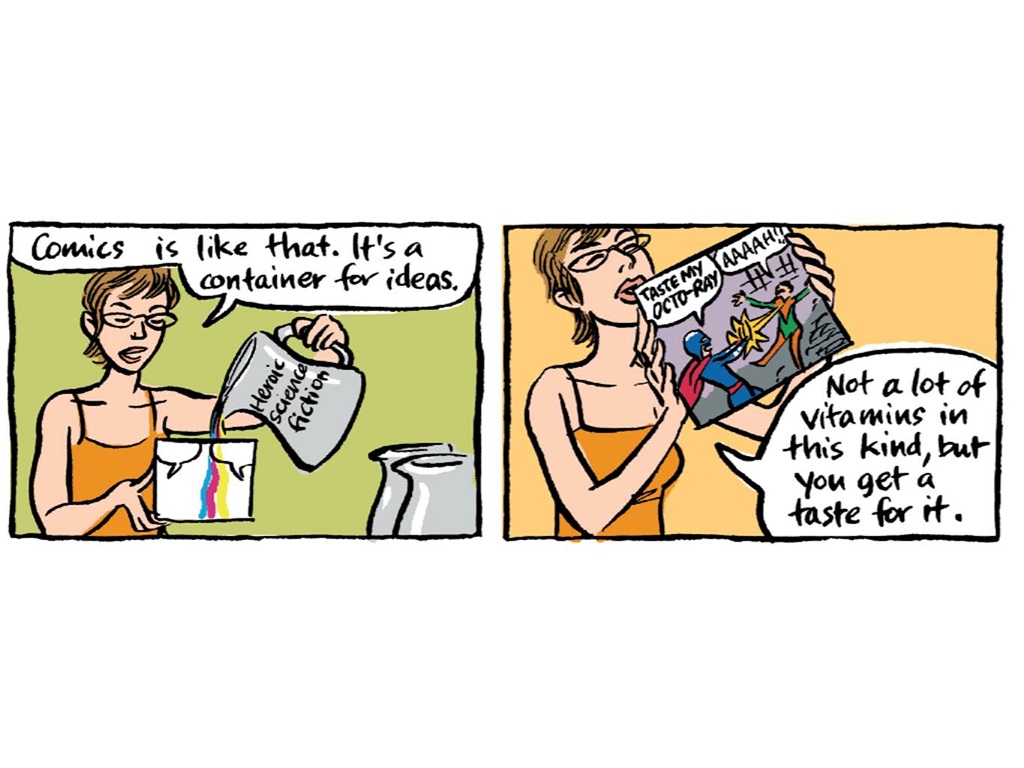 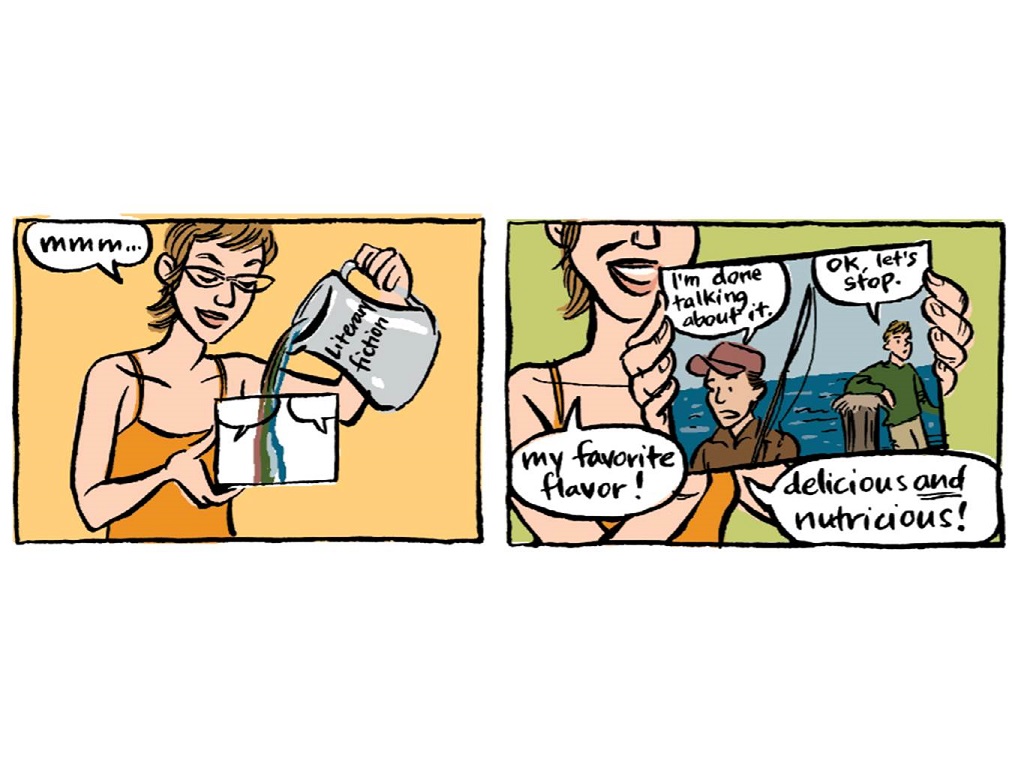 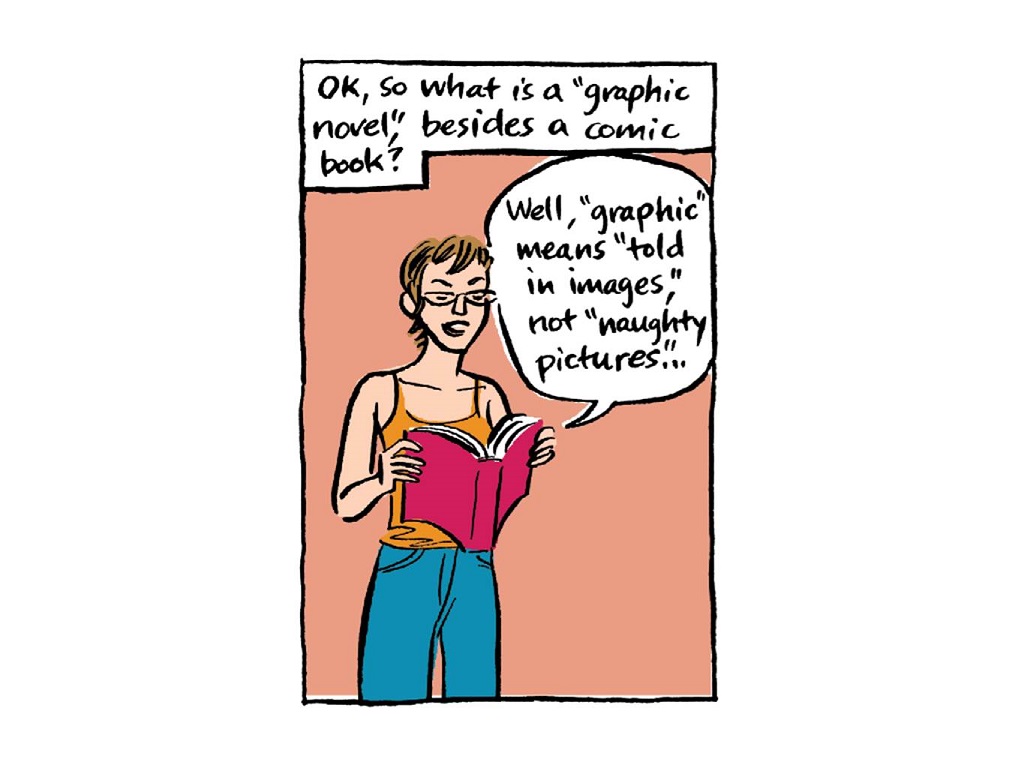 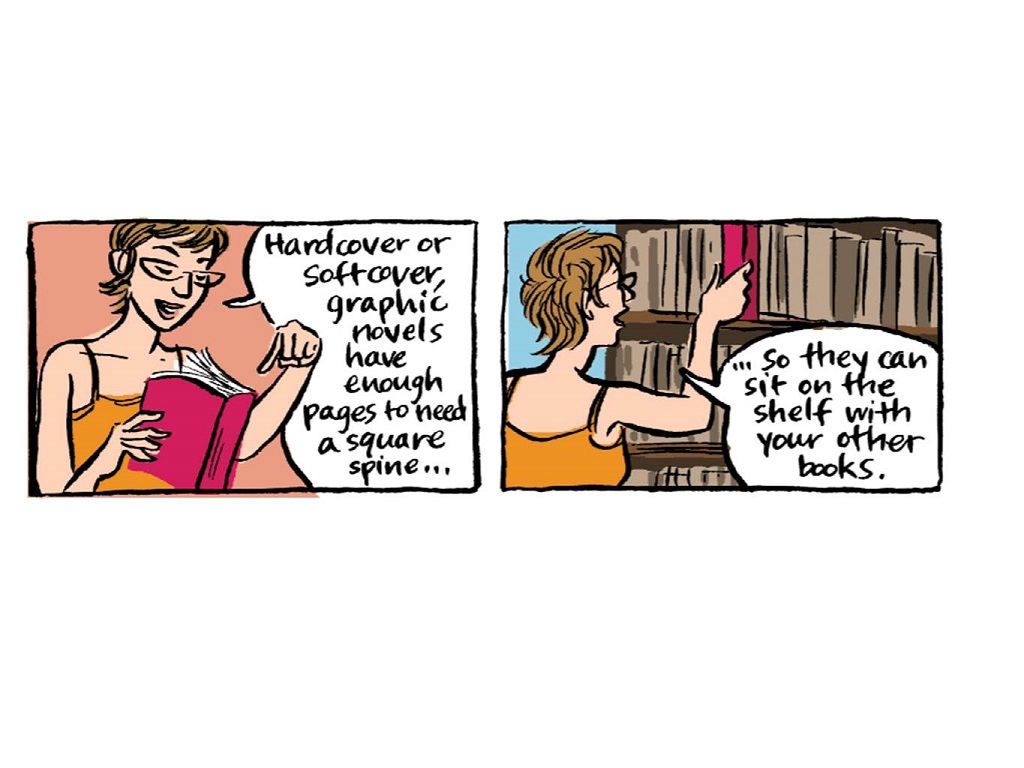 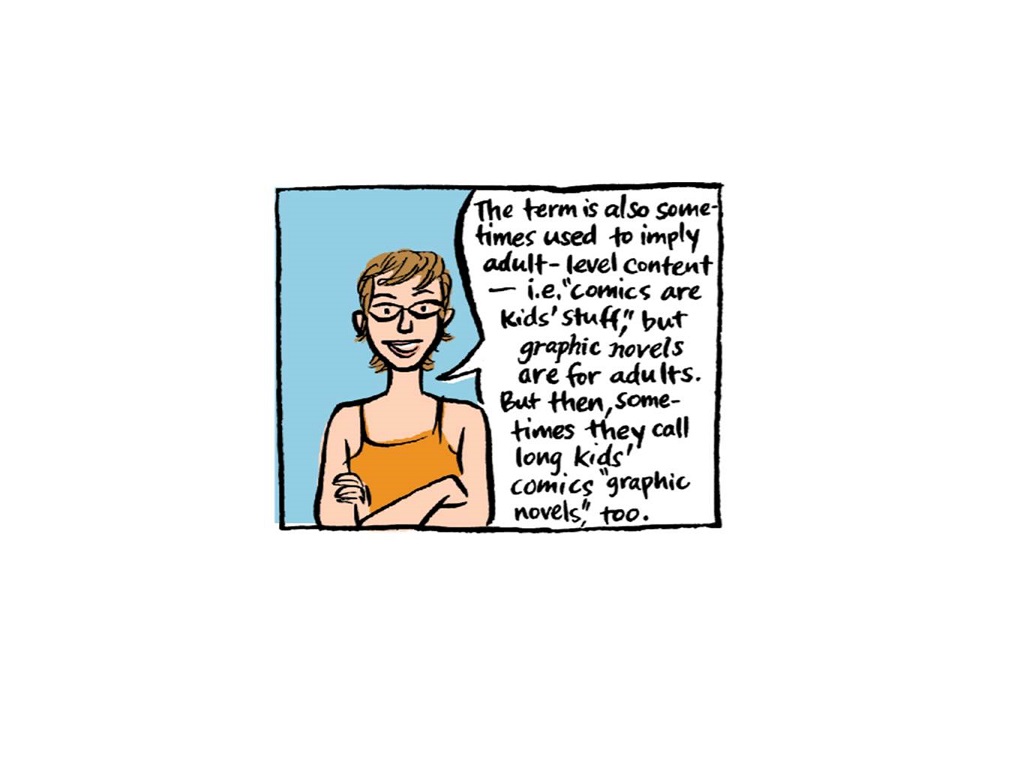 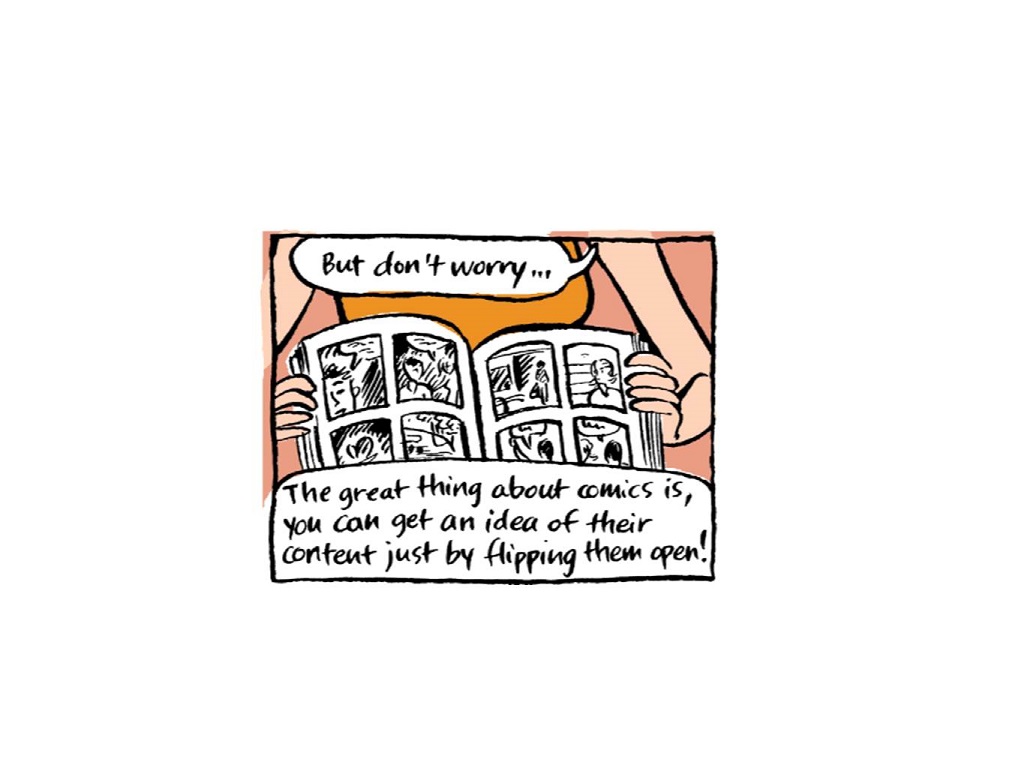 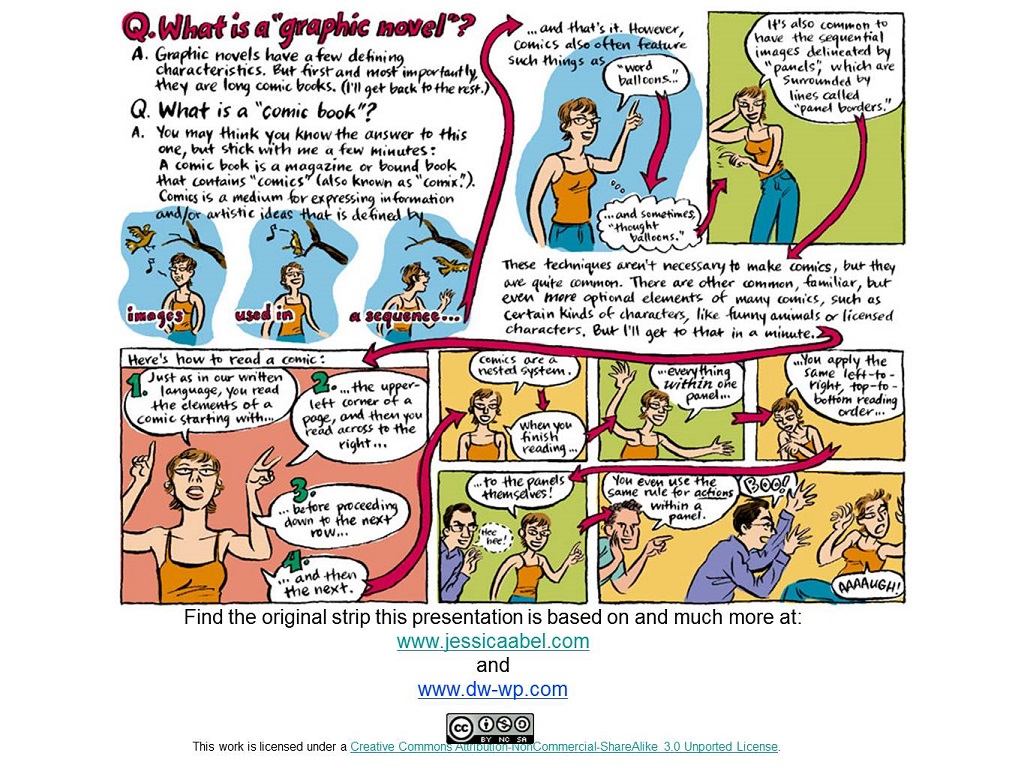 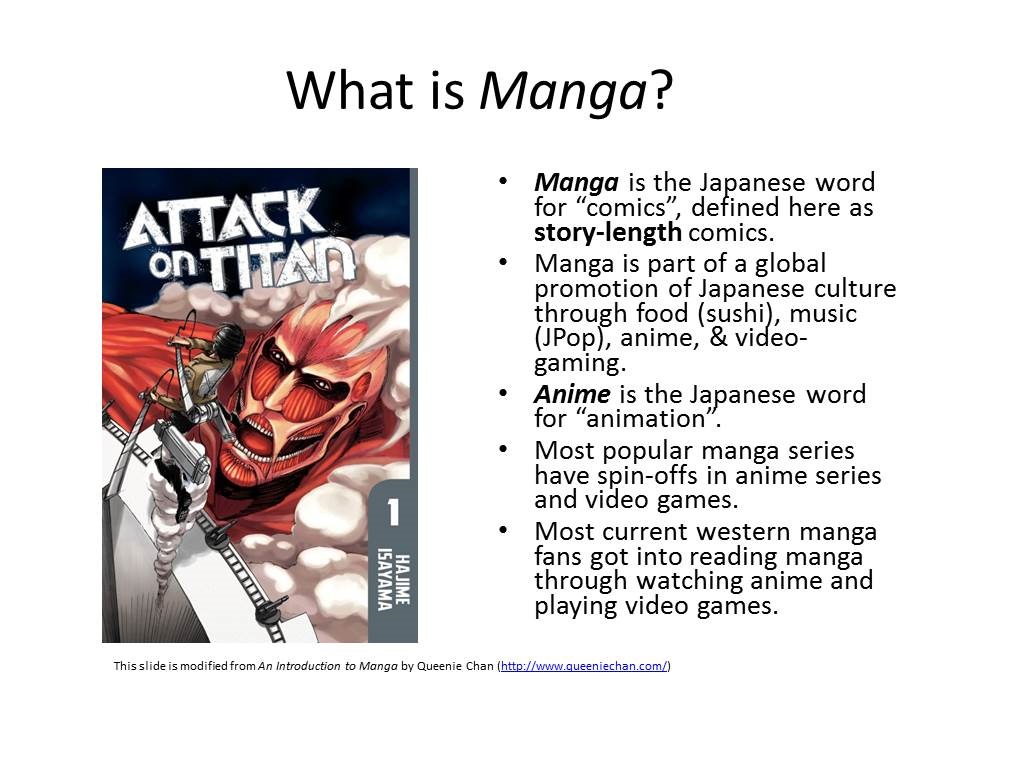 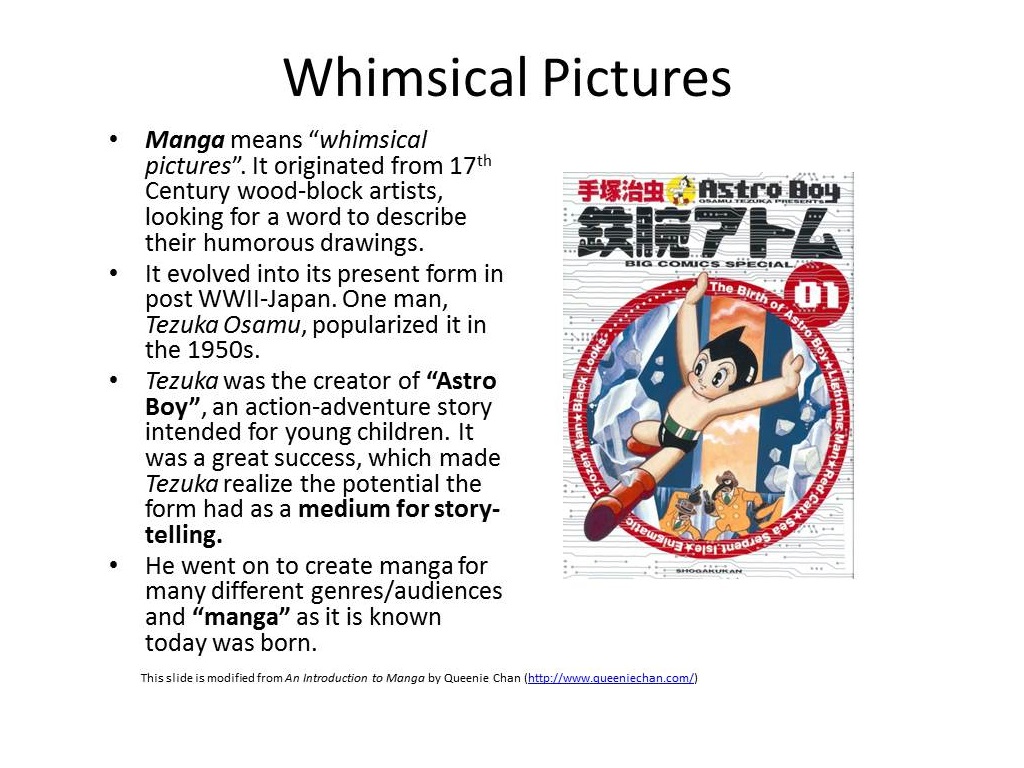 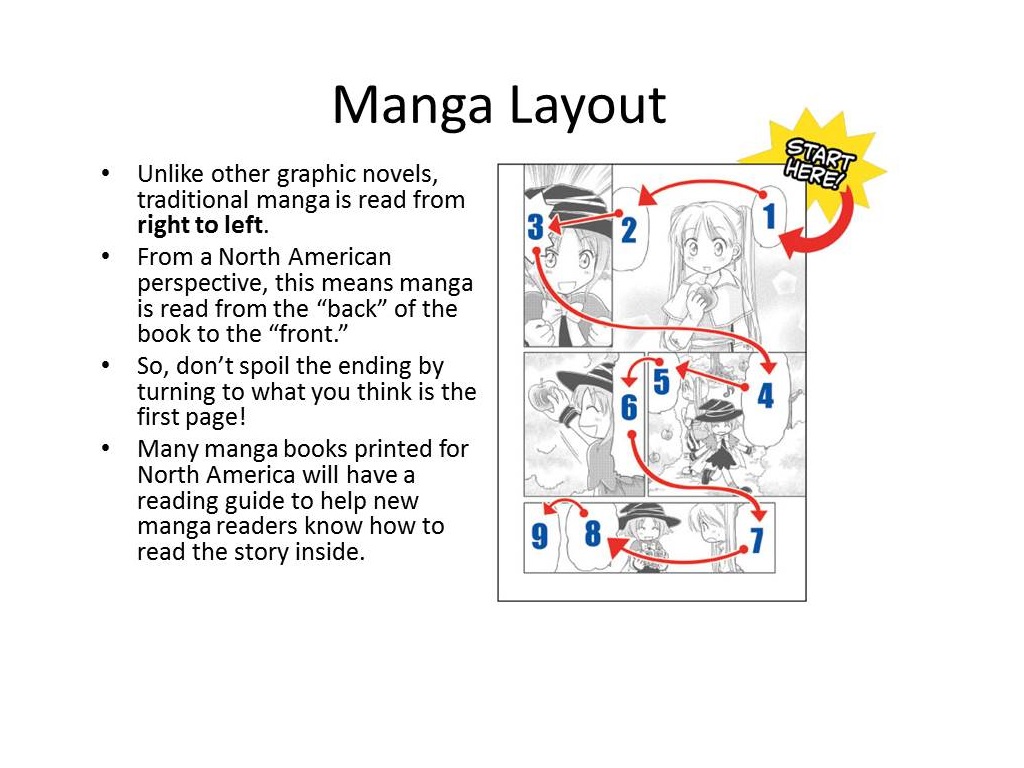 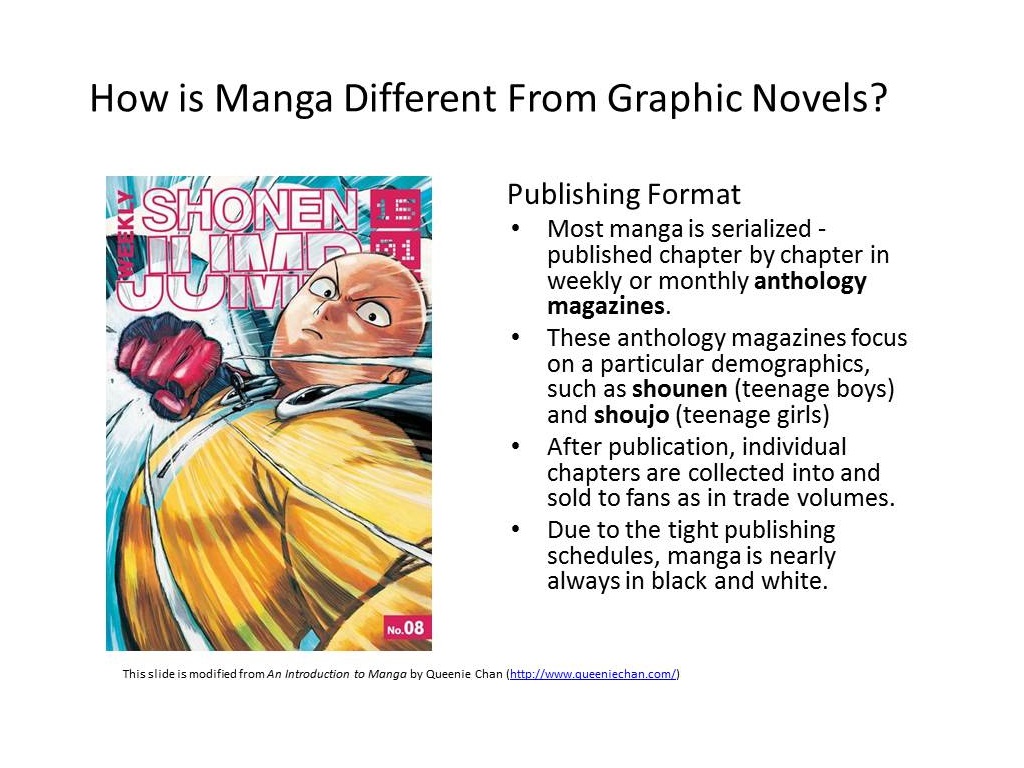 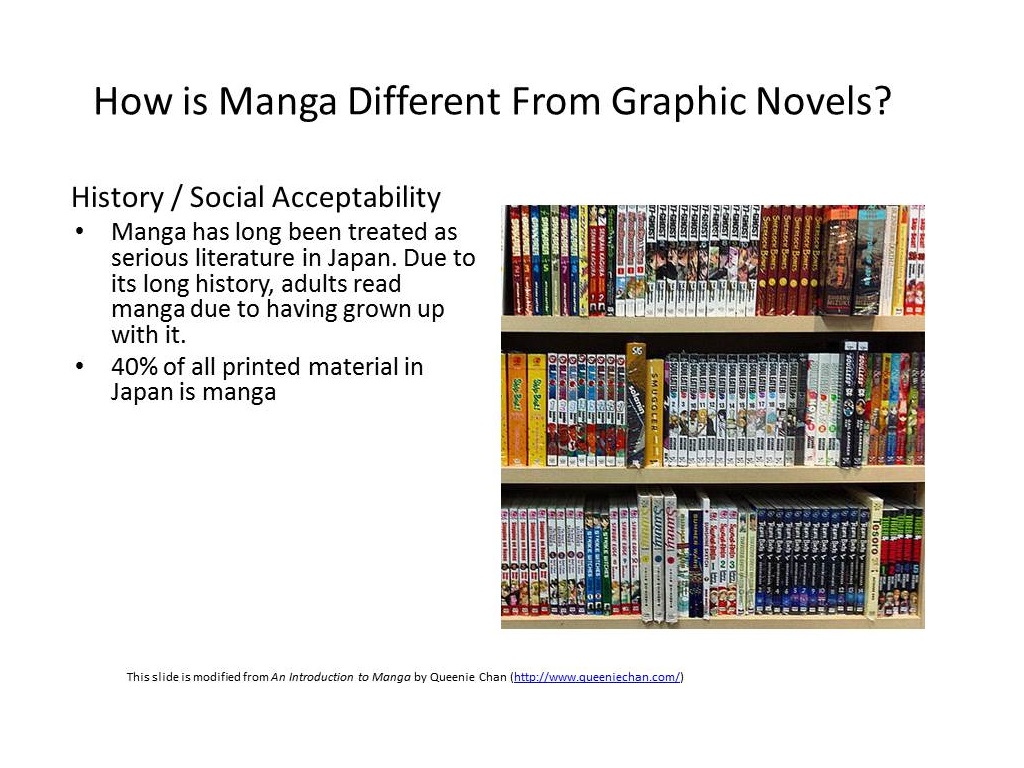